Physical Therapy Can Give Patients Better Results After Surgery 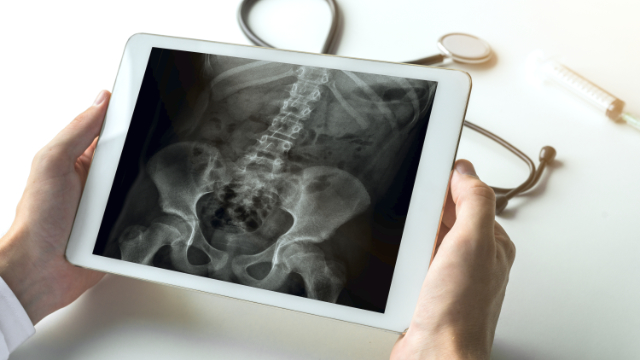 Physical therapy frequently produces notable and lasting improvements that allow patients to lead more mobile lives and participate in activities that they were once unable to complete. As such, it can also help reduce the need for opioids and other pain medications and help patients avoid surgery.

But surgery remains an extremely common intervention that may be necessary for patients that have not tried physical therapy or for those whose condition is too severe. Yet even in these cases, physical therapy can still serve a vital role in helping patients recover as quickly and safely as possible. Physical therapy is typically prescribed to patients immediately after surgery, and the benefits of this approach are exemplified in a recently published study that is described below.

Half of patients complete 7 treatment sessions over 14 weeks


This study was a randomized–controlled trial of patients with femoroacetabular impingement published in July of 2021. Randomized controlled trials involve randomly assigning participants two or more treatment groups, and these types of studies are considered the gold standard for investigating the effectiveness of an intervention.

Patients with symptomatic femoroacetabular impingement for at least three months who were scheduled to undergo hip surgery were recruited to participate and screened for inclusion. This search led to 94 patients fitting the inclusion criteria, who were then randomized to either the experimental group or the control group at a ratio of 1:1.

Patients in the comparison group followed usual care, which consisted of an education program with advice on movements that should be avoided, how to use certain devices and postures, and nonspecific strengthening and stretching exercises for the legs. Patients in the experimental group participated in this education program but also completed a comprehensive exercise program led by a physical therapist. The program was designed to reduce pain and restore range of motion and strength, and consisted of seven 45–minute sessions completed in the 14 weeks following surgery. The featured exercises focused on stabilization, proprioception, flexibility, and strengthening specifically intended for common deficits in femoroacetabular impingement.

These findings show that a comprehensive physical therapy program can lead to less pain, greater hip mobility, and a faster restoration of functional abilities in patients with femoroacetabular impingement who undergo surgery. This study also highlights why physical therapy is regarded as a necessity for all patients who go on to have surgery for hip pain or any other musculoskeletal condition. Therefore, if your hip is bothering you and you’re scheduled for surgery or considering this route, we can’t recommend physical therapy strongly enough if you’d like to bounce back from the procedure as quickly and safely as possible.